The new Woolrich Ebike Deus will be presented on display in a European road show, to be inaugurated with an event during the Salone Internazionale del Mobile, 3 April 2017 at the WP Store in Milan. The new Woolrich E-bike by Deus Ex Machina is a double-matrix of urban cool and outdoor style, embodying the DNA brands which designed it. The bicycle combines city aesthetics with multiple features, such as the “fat” tyres whose width and structure means they can be used on trails equally well as on the paved or cobblestoned roads around town. 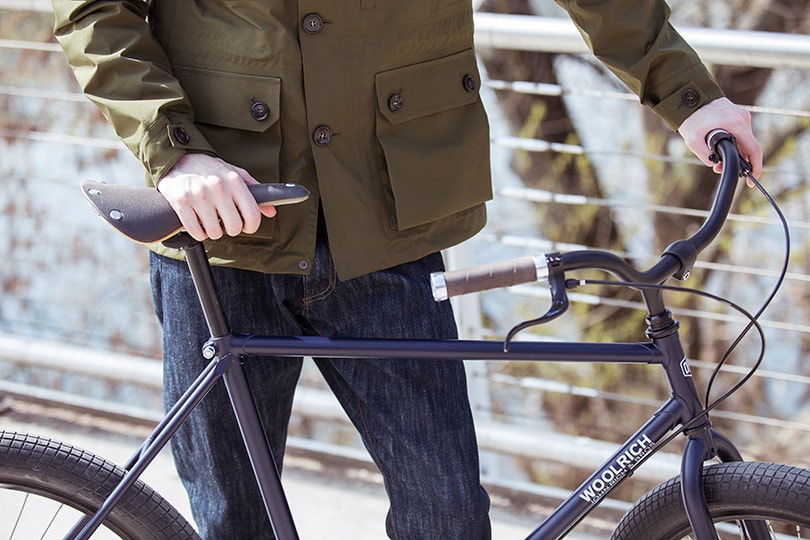 With an aggressive look and sporty grip, entirely hand-made in Italy by DeusCycleworks, the bike responds to the varying needs of a contemporary man, thanks in part to the Zehus hub, a fully-integrated assisted pedalling system. 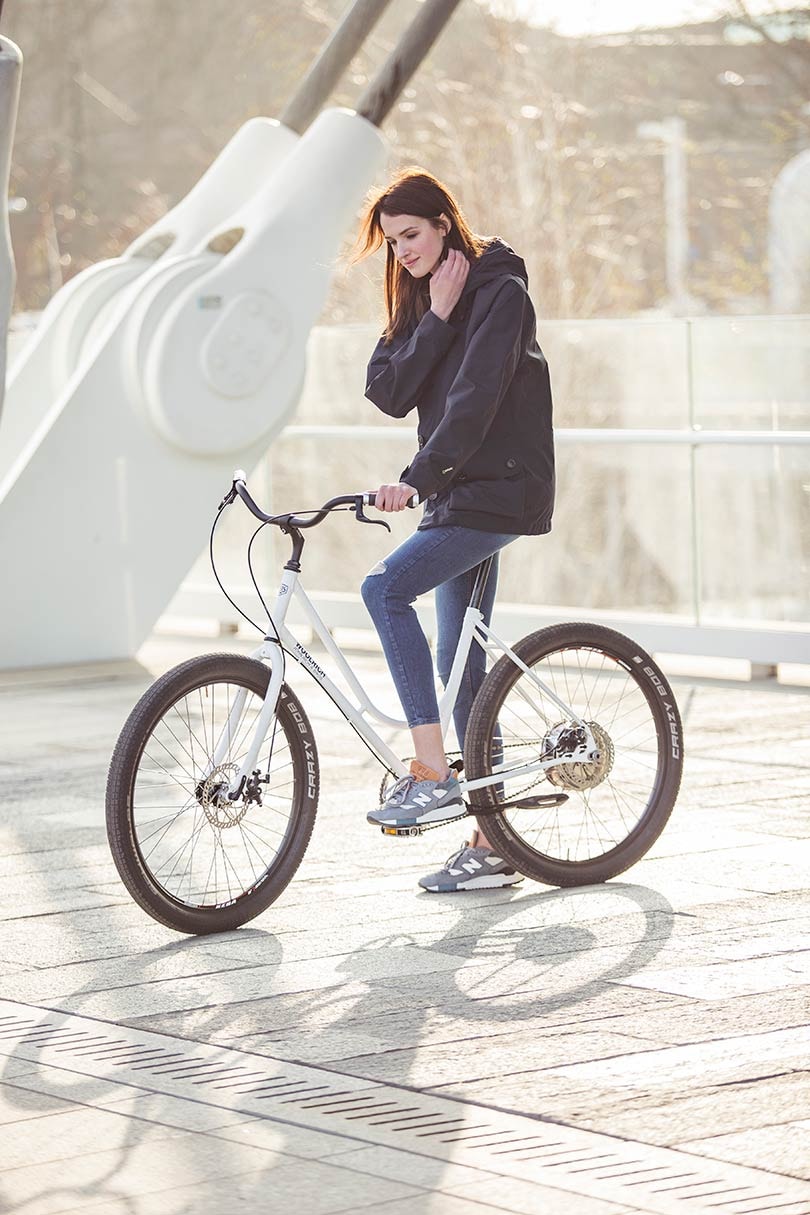 The E-bike’s complete functionality goes hand in hand with the iconic Woolrich jacket designed in the 1970s, recently re-worked to respond to the new needs dictated by today’s intersection of the outdoors, travel, and urban lifestyles; 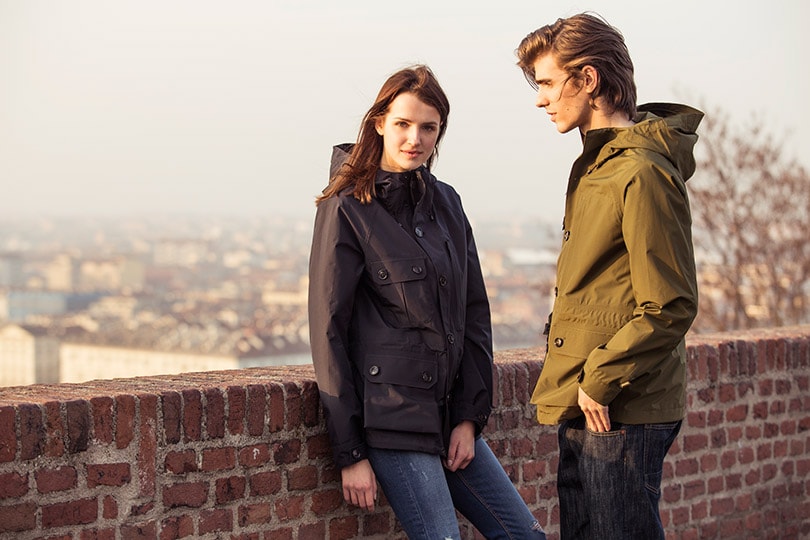 The Mountain Jacket, in Paclite (GORE-TEX®’s lightest fabric) to ensure better performance and a barely- there weight, is 100% waterproof, windproof and breathable. It’s also high-performing and, thanks to the GORE-TEX® membrane, it provides warmth while guaranteeing freedom of movement. It’s the garment which fully satisfies the full range of everyday needs in a perfect union of style and function. 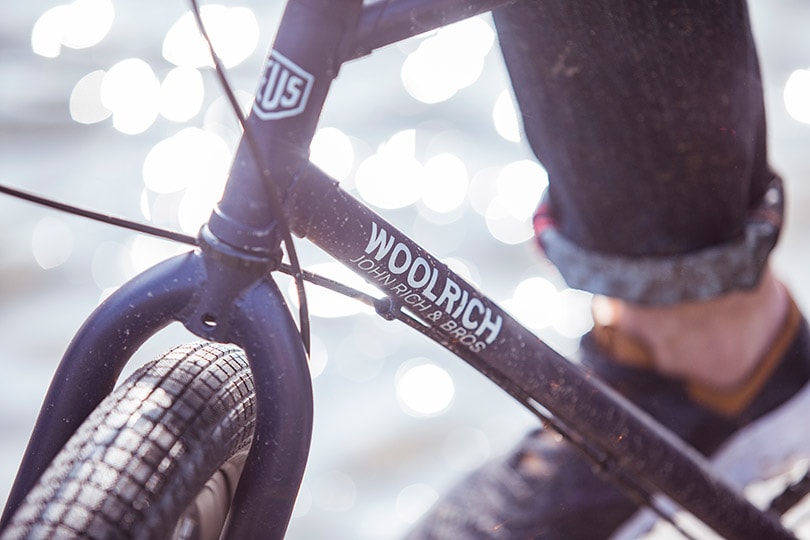 During the events, we’re pleased to offer our loyal customers an in-store “Coffee Corner” and the chance to test the performance of our Woolrich E-Bike By Deus Ex Machina.

After Milan, the project will be presented 11 April and 18 April at the Woolrich Stores of Berlin and Amsterdam, respectively.