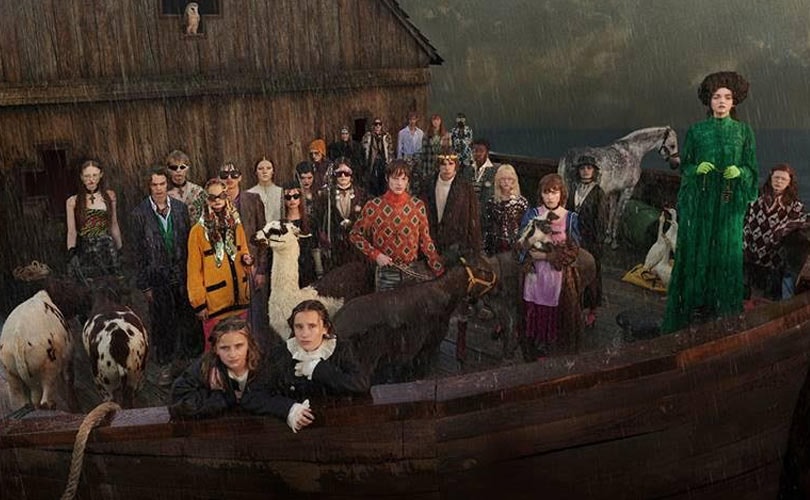 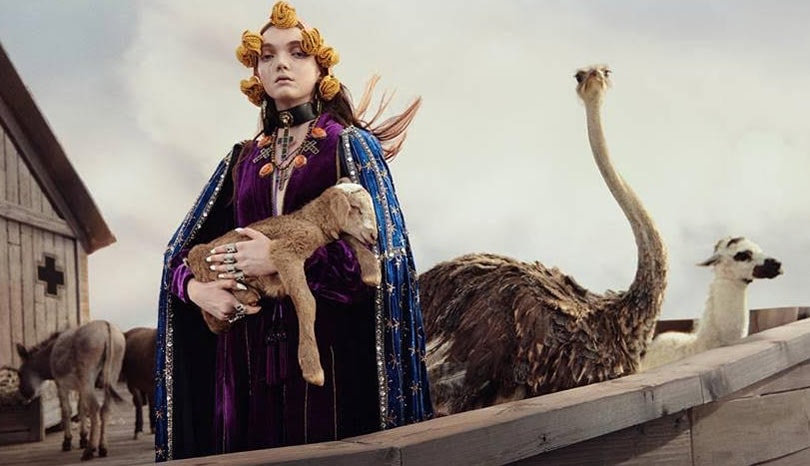 Guided by creative director Alessandro Michele’s vision of beauty, @guccibeauty launches its feed with a series of artworks that span across history, ethnicity, culture and geography - from lifelike Egyptian portraits made 2000 years ago, to faces of nobility from Elizabethan England and to an afro hairstyle depicted by a contemporary African-American painter.

For the Instagram account debut, art writers recount the stories behind these works sourced from galleries and private collections, including the Uffizi Gallery in Florence, the Metropolitan Museum of Art in New York City and Harlem Studio Museum. Gucci Places have also contributed art that captures the House’s beauty philosophy, including the Los Angeles County Museum of Art (LACMA) and Chatsworth House.

@guccibeauty is the platform where Gucci will show new launches in the beauty arena, together with fragrances, looks from the fashion shows and special collaborations with artists and talents.